Isn’t it a Bitch When They Lie…


And then they get caught?! No sense of consequence. 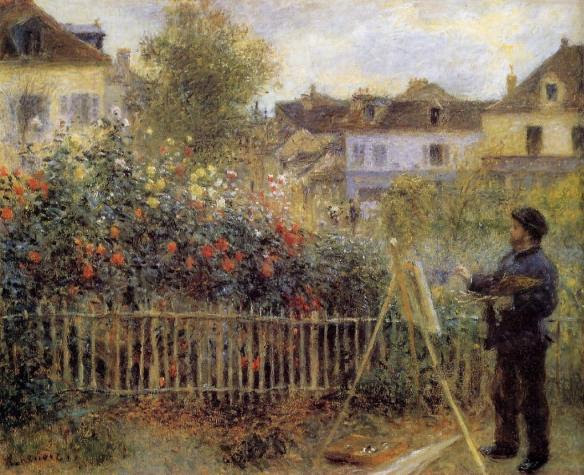 Failing to be honest costs a lot of money… omitting the truth is just as bad as lying.

Government extracts $2 billion in fines from JPMorgan in Madoff case

Years of high investment returns at Madoff Securities left bankers in the London office of JPMorgan Chase skeptical of the methods of company chief Bernard L. Madoff. While the bank reported its suspicions to British authorities in 2008, it never said a word to anyone in Washington, the Justice Department says.On Tuesday, Madoff’s primary banker agreed to pay federal prosecutors and regulators more than $2 billion to resolve criminal charges that it failed to alert the government about Madoff’s Ponzi scheme. [Read more HERE]
Posted by Melinda Pillsbury-Foster at 4:28 AM